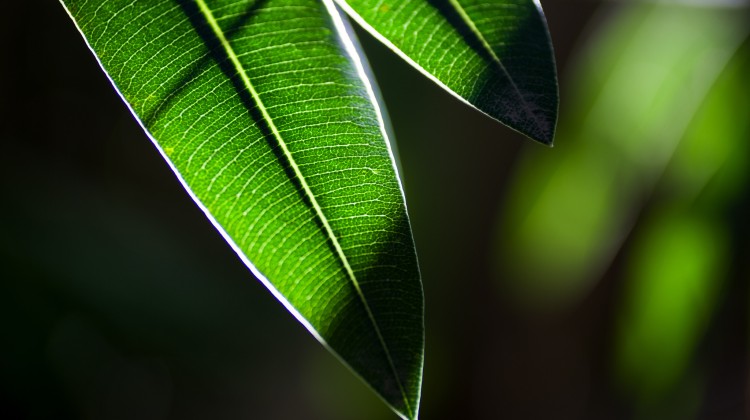 Recently, there have been multiple studies conducted that prove being a vegetarian is healthy.

In fact, many health organizations have placed vegetarianism on the shortlist of go-to diets. However, things are not always straightforward and eating plant-based foods will not guarantee health.

Vegetarian diets are often recommended by cardiologists. They are heart-healthy and lower the risk for heart disease.

A new study conducted in the Netherlands on nearly 6,000 people found that those who ate a vegetarian diet, lowered their risk of developing heart disease. This study was carried out over a 13-year period.

There is a common myth that vegetarians do not consume enough protein. Plant protein is sufficient to live on and is better for the body than animal protein. A study conducted on 4,500 Brazilian adults found that people who consume a vegetarian diet were 60 percent less likely to develop plaque in their arteries than those who consume animal proteins.

Plaque consists of cholesterol, fat, calcium, and other substances found in the blood. It can build up slowly and stiffen the arteries. Plaque has dangerous consequences.

Weight management is the most popular concern about every diet. A study conducted over a four-year period tracked the body weight of more than 125,000 adults. According to the study, diets that are rich in whole grains, vegetables, nuts, and fruits were associated with less weight gain. However, unhealthy plant foods such as refined grains, sugars, and fried foods are associated with weight gain.

A vegetarian diet will also reduce the risk of diabetes. A study conducted with South Asians, who live in the United States, found that vegetarians have a lower body mass index, a smaller waist, lower amounts of abdominal fat, lower cholesterol, and lower blood sugar compared to those in the same demographic who ate meat.

Another study was quite direct and concluded that to live longer, one must eat more good plants. The study analyzed data from 30,000 adults in the U.S. Researchers discovered that the quality of the vegetarian diet is more important the quality of animal-based foods. Choosing to eat better plant-based foods lowered mortality by 30 percent, however, higher quality animal-based diets had no effect on mortality. The effects were strongest among those with chronic health conditions.

Building Muscle on a Vegetarian Diet

Donald K. Laymen, Ph.D., professor emeritus in the Department of Food Science and Human Nutrition at the University of Illinois, says protein dulls hunger, and “when a higher proportion of calories come from protein, it minimizes the loss of muscle mass during weight loss and helps drive the weight loss toward body fat.”

It is also important to ensure the body is receiving a steady supply of leucine, which is an essential amino acid. It acts as the primary stimulant for muscle protein synthesis. The more leucine consumed the better job it will do at stimulating muscle growth.

Laymen recommends that men eat a minimum of two meals a day that contain 2.5 to 3.0 grams of leucine and a total of 10 grams throughout the day.

Lean animal proteins have a higher protein quality score because they are denser in leucine and other amino acids. However, a person can get enough protein from a plant-based diet but would be required to eat more total protein to compensate for the lower digestibility.

Matthew Ruscigno, M.P.H., R.D. is a vegan endurance athlete and the chief nutrition officer at Nutrinic. He says vegetarians can consume enough protein from a variety of sources, in high enough quantities throughout the day.

ZME Science: A flurry of new studies finds being a vegetarian is good for you
Men’s Health: 14 Foods That Will Help You Gain Muscle On a Vegetarian Diet