Charity Album for California Camp Fire to Be Released in December

November 29, 2018 by Jeanette Smith No Comments 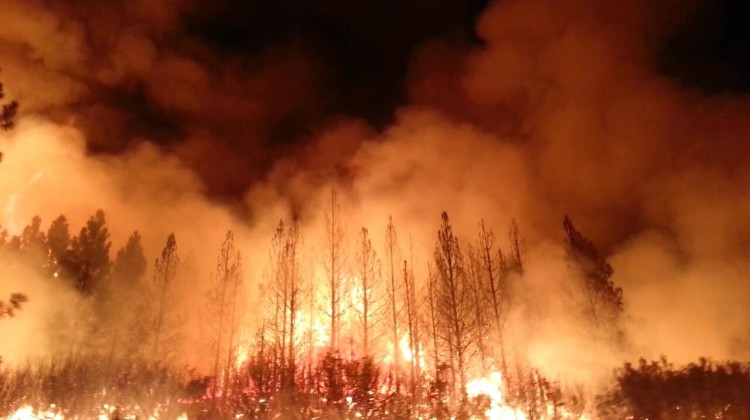 The Camp Fire, the worst fire in California’s history is still burning. Even though the fire is contained, as of this printing there have been 83 deaths, 699 missing, 15,500 structures destroyed, and thousands of animals have died. Sadly, these number will only increase.

Barbara Sobel the CEO of Sobel Promotions who has been voted Dance Music Promoted of the Year for two years, saw the devastation and knew she could not sit by and do nothing. Thus, she did what she does best. She called her musician friends and those in her company asking for a non-released song for a compilation for a charity album in which 100 percent of the proceeds would go to the Humane Society of Ventura County. This organization has been helping rescue and evacuate animals from the wildfire.

The support was absolutely amazing from an eclectic group of artists donating music from different genres, such as Dance, Faith Music, Rock, and Reggae. Artists like StoneBridge, Gaurangi ft. Boy George, Steve Etherington, and John Richardson (from the Rubettes), Tight Fit, East 17, Nicki French, Soraya Vivian, Amber Dirks, and Prince’s former DJ Larry Peace handed in materials plus numerous other Indie artists. All of whom contributed to the project including Faith artist Sam Driz and youngest contributor, 13-year-old Phoebe Austin. There was so much interest in the project that it was decided it would be a two-part set.

The two-part charity album, “Tears Aren’t Enough,” will be released to radio stations and DJs in early December 2018 and will be available for purchase on iTunes, Beatport, Spotify, and other download media outlets shortly thereafter.