Why Is ‘Rudolph the Red-Nosed Reindeer’ Being Scrooged? 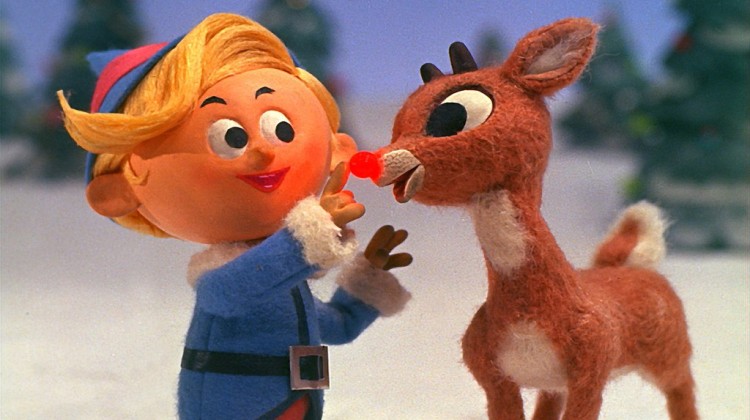 I am only 9 years old, and I am confused. But honestly, I don’t think it’s me. I do not know why critics are saying that the 1964 movie, “Rudolph the Red-Nosed Reindeer”, is a movie that should not be shown on TV. Why?

The faultfinders say that Donner, one of Santa’s Christmas reindeer and, who happens to also be Rudolph’s dad, uses “verbal abuse” toward Rudolph, simply because of Rudolph’s red nose.

Corrine Conley, who voiced the doll “Sue” in the movie, says “anyone who is critical of the 1964 movie needs to recognize that the issues are resolved by the end and makes a valuable lesson for those that are watching.” She also says,

the story is more relevant than ever, and if they, [the faultfinders] have an issue with it; they’re like Scrooge!

As for me, I think the critics are just trying to find things that don’t matter and want to use the movie to make a silly point. It’s a movie from 1964! The faultfinders should just watch the movie in the Christmas spirit! Period!