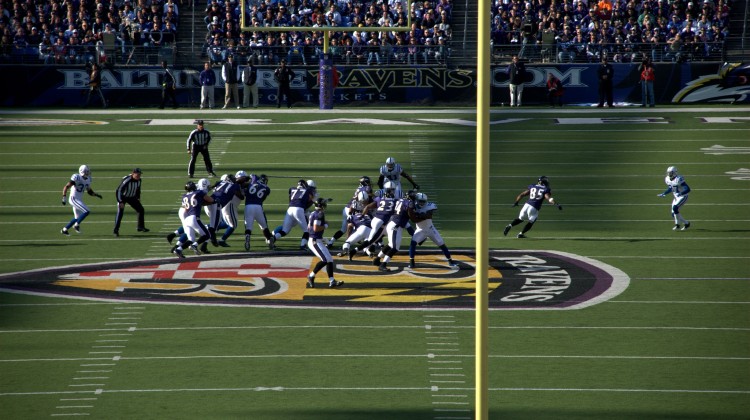 According to Baltimore Ravens, they have a top tier team headed for a great future.  They have ended off last year with 14 wins and 2 losses. Some say that they are expected to have good progress from last year.

As claimed by ESPN, the Ravens had a front office advantage over the Kansas City Chiefs. This is the same team that ranked number to overall in the NFL franchise.

They believe that their current Quarterback can give their team the boost they need this year. As long as he stays healthy the team thinks they have the potential to get more wins. The Ravens don’t want to change his playstyle but want to prevent any injuries from risky plays.

Baltimore’s team claimed that if the salary cap remains around $200 million, the Ravens could add more players to complement their current players.

Baltimoreravens.com: Late for Work 7/21: Ravens Ranked as the Team Best Built for the Future