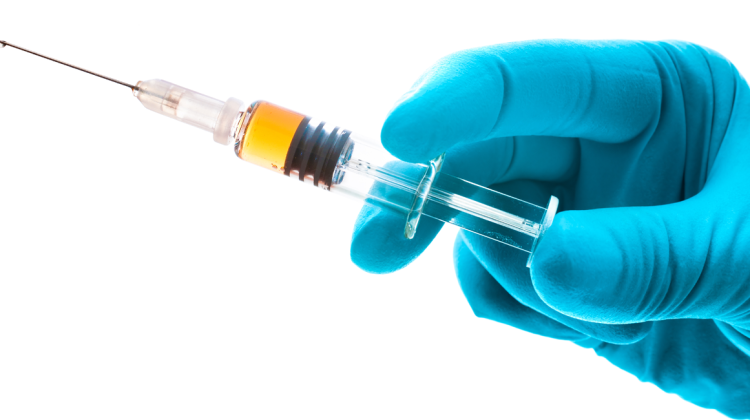 One of the major threats to public health is the fear of vaccinations. Yes, parents have the right to choose whether or not they choose to vaccinate their children. Parents also have to make “informed” decisions to protect their children’s health.

Measles, a childhood contagious disease is making a comeback. According to CDC’s National Center for Immunization and Respiratory Diseases (NCIRD), it has been reported that “from January 1 to July 11, 2014, there have been 566 confirmed measles cases. In 2000, it is believed that measles was eradicated (cdc.gov).

Why is Measles making a comeback?

One of the fascinating concepts I learned about in researching this topic is the concept of Herd immunity (or community immunity). It describes that when the portion of the population that is vaccinated is greater than those that are not vaccinated, there is still protection provided for everyone because the majority that is vaccinated prevents the spreading of the contagious diseases. However, when the number of un-vaccinated people becomes greater than those vaccinated, the herd-immunity is lost and the risk of disease increases and more likely to spread.

It all begins with understanding when the anti-vaccination movement became popular. In July 1998, the UK paper based called Lancet reported an article by Doctor Andrew Wakefield and his colleagues that Measles Mumps, and Rubella (MMR) vaccination may be linked to autism. The findings were based on a retrospective study (a study that looks back at events that already occurred looking at patient’s medical history/reports) carried on twelve children; eight of those children had MMR vaccination, autism and inflammatory bowel disease (Science & Medicine, 2001). The report had sparked alarm among UK parents, and parents began refusing MMR vaccination for their children. The UK government as a reaction to the public uproar granted parents the right to accept or reject MMR vaccination for their children. As MMR vaccination became optional in the UK, MMR immunizations fell below ninety percent, while childhood immunization for all other diseases remained successful above that number. As a result in the MMR vaccination dropped, and serious concerns about a measles epidemic emerged.

In 2006, there were 446 confirmed cases of measles in the UK (Pediatric Nursing, 2007.) Furthermore, media coverage of MMR controversy lead to exaggerated fear of vaccination in other parts of the world including U.S.

Additional science papers were published that refuted Wakefield’s reports on the risks of MMR vaccines. The British Medical Journal demonstrated that Wakefield’s study was not only poor but fraudulent and as a result, lost his medical license. However, the fear of MMR vaccination did not come to an end. The anti-vaccination activists ignored the recent findings, and continued their message that MMR vaccines are linked to autism.

Here we are today, in the year 2014 with MMR cases reported in 20 states in the United States.If parents remain uneducated about these facts and more children remain unvaccinated, the herd immunity is tipping and we will return to the times of childhood epidemics.

There is no vaccination or medication that is a hundred percent safe. There are always a “risk” and “adverse effects” associated with any pharmaceutical. However, it is important for the public to weight the risks and benefits to make an “educated decision” instead of jumping on the bandwagon of fear without being informed.

One Response to "Fear of Vaccines a Major Threat to Public Health?"