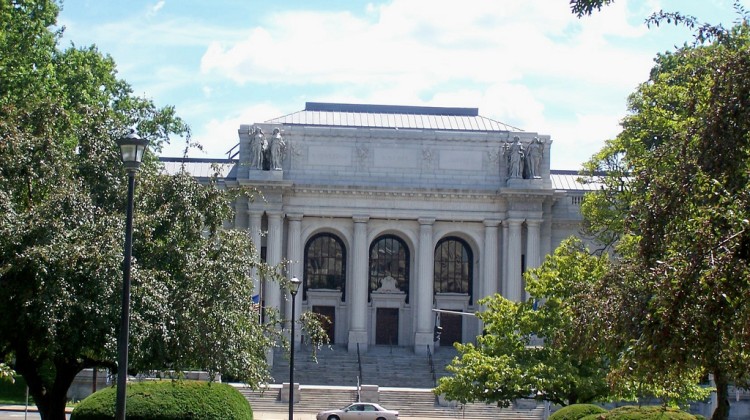 A 17-year-old Connecticut teenager identified by court papers as ‘Cassandra’ is fighting for her civil rights. She has been diagnosed with ‘Hodgkins’s lymphoma.’ Her doctor prescribed chemotherapy treatments. She was informed of the side effects; nausea, hair loss, pain, and fertility problems. Cassandra endured two treatments in November; then she ran away from home. She refused to continue treatment. She was subsequently removed from her mother’s home when the court system agreed with her doctor’s prognosis and the Department of Children and Families, that she would not live without the treatment, although there was no guarantee that she would survive if she endured Chemotherapy. She has been living at the Connecticut Children’s Medical Center. Her attorneys have filed an appeal with the Connecticut Supreme Court to stop forcible treatment on Cassandra. The case is expected to be heard this week.

The Connecticut Department of Children and Families supports the doctors’ point of view. They claim that the Chemotherapy treatments offer Cassandra an 80-85 percent chance of survival. Surgery has already removed a portion of the diseased lymph node.

With her mother’s support her attorneys filed the petition under the ‘mature minor doctrine.’ They claim that because she is competent, the courts should respect the decision she has made about her own body. If both mother and daughter are deemed competent, her attorneys attest that her civil rights are being violated by DCF.

Should any minor be forced to receive medical treatment? Do the rights of parents supersede the rules of DCF? Do Constitutional rights equally apply to competent minors?

Regardless of whose position you are aligned with, this issue should be decided by the patient alone. If you were in the position of the mother and her daughter and your choice was to follow the advice of your doctor and undergo Chemotherapy, that would be your choice. It is also Cassandra’s right to say no.

Rules and regulations cannot be applied universally. They must be considered on a case by case basis; that is what gives America the claim to individual freedom.

If you or someone you know and love has had the misfortune of contracting a serious disease and experienced Chemotherapy, you have witnessed the side effects of the treatment. Using mere words to describe their severity belittles the suffering of the patient. For some the treatment is worse than the disease itself.

A few months ago there was much discussion about a young woman living in Oregon who was suffering the horrible effects of brain cancer. Treatment was futile, and her pain was unbearable. She decided to take her own life, and make it public. Assisted suicide is legal in Oregon. Doctors universally disagreed with her choice; of course none of them could truly comprehend her agony. The choice was hers to make. She died in her own home, attended by her husband and mother.

In her case, she legally had the power to control what was happening to her own body; Cassandra has not been given that same right; unless the Connecticut Supreme Court grants it.