Mars and a Cloudy Mystery 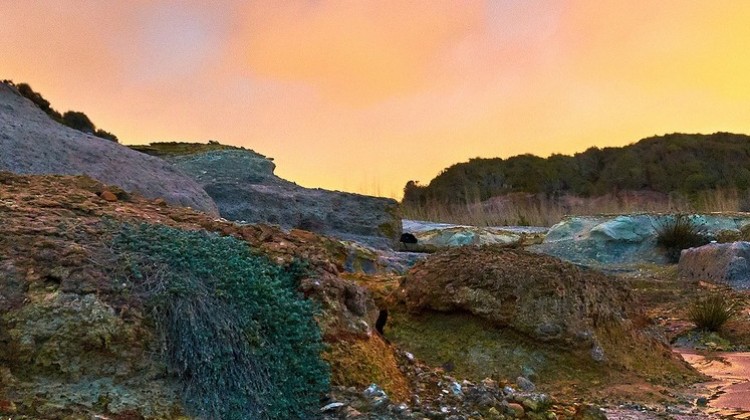 Events occurring above the surface of Mars are not unusual. Ice crystal clouds caused by water or carbon dioxide and auroral emissions caused by magnetic field changes are common. Scientists are baffled by a hazy plume which rises 600 miles above the planet’s surface. The cause of these ‘clouds’ has no explanation.

This phenomenon was first discovered in 2012 by amateur astronomers. When scientists became aware of the ‘cloud,’ they considered several possibilities. Could it have been dust created by an erupting volcano? Very doubtful. The last eruption on Mars occurred anywhere from a few million or upwards of tens of millions years ago.

Because of its ultra-thin atmosphere, Mars is constantly bombarded by asteroids; could this be the cause of a dust cloud? Not likely. The cloud disappears each evening only to reappear each morning.

Although scientist’s first assumption was that they were ice crystal clouds, they were quickly ruled out. The clouds are centralized in one area, and for them to form at that altitudde a sudden drop in temperature of 100 degrees centigrade would have to happen.

Mars remains the mysterious planet. Recently the Rover discovered material indicating the possibility that some form of life existed at some time in its history.

Scientists believe that by studying Mars they will uncover answers about earth’s past and future. These cloud formations only present more questions.