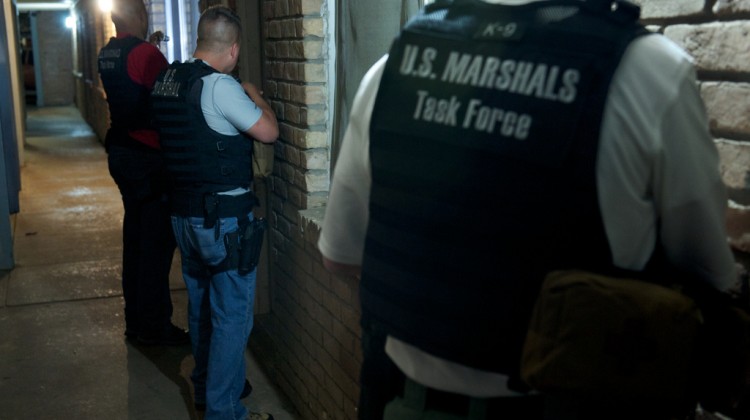 Thursday, Jan. 28, 2016, dozens of wanted people were found and arrested in Alleghany County, Virginia. The head of the arresting team, Lieutenant Casey Gibson, is part of the “drug round-up” for the County.

Gibson reported that the entire team gathers together before heading out to different places. This allows the teams to talk about people who may have weapons, previous charges, if they are violent, or known to have narcotics. This helps the officers to be prepared by knowing what to expect.

Operation Deep Freeze involves 55 officers. They operate in teams and arrested 67 people who were indicted on 188 charges. Dr. Michael Moran helps the teams, as a doctor and an extra set of eyes, on the scene. Moran said that he watches the team for organization and he watches for people who are not supposed to be in the area.

According to Alleghany County Sheriff Kevin Hall, they run round-ups several times a year to catch people off-guard. They are caught by surprise and the arrests sometimes lead to other cases. The point is, if they do not know law enforcement has their location, they are not alerted, and cannot leave the area.

The charges faced by those arrested range from drug manufacturing to possession. The drugs involved include marijuana, methamphetamines, heroin, and cocaine.

Agencies that take part in these round-ups include the U.S. Marshalls Service, Bath County Sheriff’s Office, and the Virginia State Police.

WSLS10: Dozens taken in for drug round up in Alleghany County
Image Courtesy of Office of Public Affairs’ Flickr Page – Creative Commons License