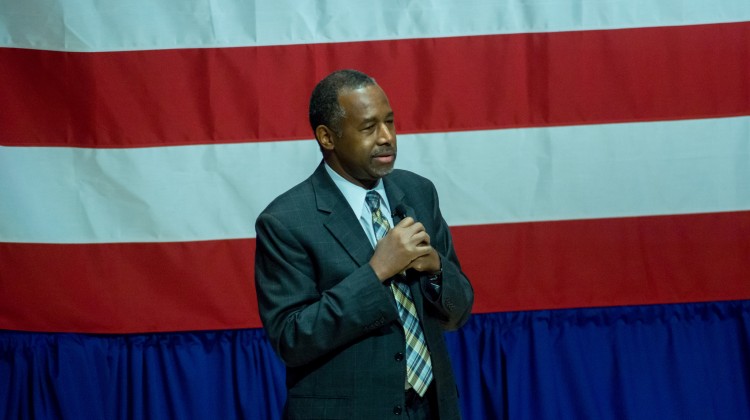 On March 4, 2016, Ben Carson announced he is formally suspending his bid to seek the nomination for the presidency. According to NBC News, Carson made this announcement while speaking at the Conservative Political Action Conference (CPAC), which took place near Washington, D.C.

After the announcement, those in attendance at the CPAC gave Carson a standing ovation. He vowed to remain extremely involved in his drive to save America. Prior to his speech, Carson also announced his appointment as chair of My Faith Votes. This organization strives to motivate Christians to vote.

He had previously released a statement indicating he did “not see a political path forward.” This was made after his campaign accrued minimal results on March 1, Super Tuesday. He had only achieved winning eight delegates during the first 15 GOP primaries and caucuses.

On March 2, Carson’s official website published his decision to refrain from attending the Fox News GOP Presidential Debate on the following evening. He thanked those who had supported him. The final announcement was he would discuss the future of his campaign at the CPAC.

Carson stated that even with his departure from the nomination contests he remains strongly committed to his goal of restoring “what God and our Founders intended” for the United States.