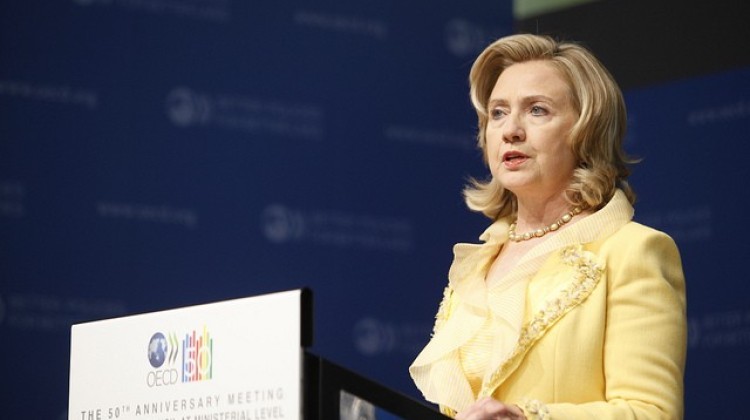 Hillary Clinton topped Bernie Sanders in Illinois in Super Tuesday’s Democratic Primary on March 15, 2016. Sanders’ popularity has grown in recent weeks with younger voters, but this was no match for Clinton’s ability to attract voters of minority, elders, and women. Illinois was split evenly between Clinton and Sanders, but the majority chose Clinton. Mark Kirk won in Illinois for the Republican’s U.S. Senate, and Tammy Duckworth won for the Democrats.

The Illinois Primary has yet to announce the results of the Republican Primary though Donald Trump claimed nearly half of the votes and is projected by NBC News Chicago that he will win Illinois. Trump caused a division within thousands of protesters and supporters on March 11, 2016, which caused the rally to be canceled that night.

According to ABC News, Clinton made sure to emphasize her goal to defeat Trump immediately after the polls closed in five states. In West Palm Beach, Fla., she stated, “Our commander-in-chief has to be able to defend our country, not embarrass it.”

The Public Slate will continue to provide information regarding the presidential primaries and the Presidential Election of 2016 as it becomes available.