November 4, 2016 by DiMarkco Chandler No Comments 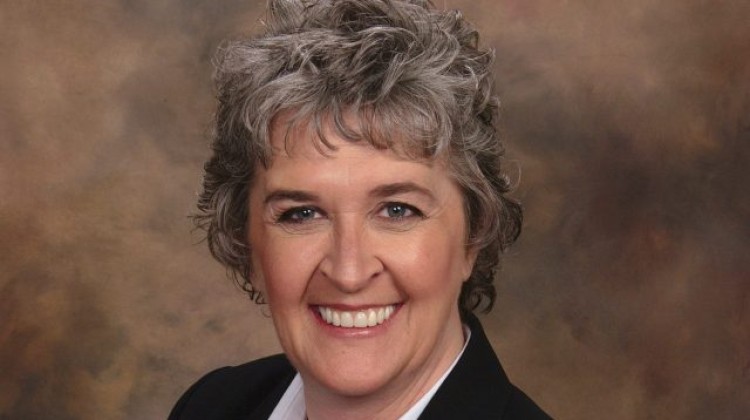 Mary Perry is seeking election for the 1st Congressional District in Nevada. She is a Republican who has an extensive experience as a lawyer. Her experience qualifies her for Congress as she has years of building multitasking skills.

Even though Perry is a GOP candidate, she is moderate in her thinking. She will represent all residents of her district and Nevada. Putting the citizen’s needs and desires first is her priority.

Perry is a strong woman with a sense of humility needed for success in Washington D.C. As a Congresswoman, she will work both sides of the aisle to secure the needs of Nevadans.

She understands people who are underprivileged; her background includes growing up in a low-income family in Arkansas. When she was 14, Perry and her family moved to Galveston, Texas.

Perry spent over eight years in the Air Force as a computer operator for 5 years then began working in training management. She embraced the opportunity to serve America. Perry was discharged in 1993 and chose to make Las Vegas her home.

In 1996, Perry secured a Bachelor of Science degree in business management from the University of Las Vegas. Two years later she began studying at the William S. Boyd School of Law. In 2001 she graduated and passed the Nevada State Bar exam. Perry has also passed the bar in Missouri and Hawaii.

Since 2003, Perry practiced family law. Her caring for people is evident and can be seen by the pro bono legal service she has provided. In fact, Perry has dedicated as much as 50 percent of her time serving those who could not otherwise afford an attorney.

Mary Perry on the Issues

While in Washington D.C., Perry will strive to work for Nevada’s concerns. She intends to work hard toward solutions, not create new problems.

Her stand on the issues are as follows:

The Congressional district Perry seeks to represent would benefit from a moderate politician. She served the U.S. during her years in the Air Force The training and discipline from the military, the years in college, and the time spent a lawyer have created powerful yet reasonable characteristics that Perry will use in Washington, D.C.