They Key to the Fountain of Youth?

October 6, 2018 by Jeanette Smith No Comments 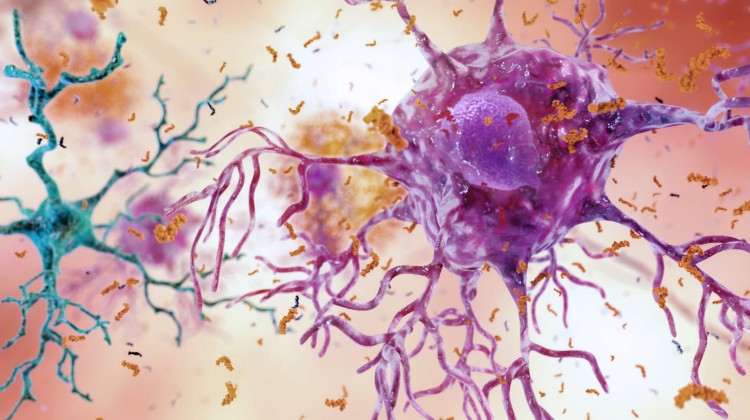 On Oct. 2, 2018, researchers announced that they may have discovered something similar to the Fountain of Youth.

A natural product has been proven to reduce the level of damaged cells in the body caused by ageing.

Fisetin is the natural product and it is described as a senotherapeutic that extends health and lifespan. Researchers treated mice with the product and noted improvements in both areas.

Fisetin is naturally found in multiple vegetables and fruits.

Paul D. Robbins from the University of Minnesota Medical School facility said, “These results suggest that we can extend the period of health, termed healthspan, even towards the end of life.”

According to Dr. Oz and his show, researchers were not able to identify the effects a treatment had on tissues and cells in an ageing body, until now. Under the guidance of a professor at the Department of Chemistry in the College of Science and Engineering at the University of Minnesota, Edgar Arriaga, the team used mass cytometry, or CyTOF, technology and for the first time it was applied in aging research.

The leader of the study, Robbins stated, “In addition to showing that the drug works, this is the first demonstration that shows the effects of the drug on specific subsets of these damaged cells within a given tissue.”

Why Have Researchers Not Done This Before?

There were always key limitations when if came to figuring out how a drug will interact with certain tissues and cells in an aging body. There was not a way for researchers to recognize if a treatment was attacking the senescent cells until now.

There are still tests to be done and questions to be answered, such as how much Fisetin would clear the damage. In the meantime, eating more fruits and vegetables could not hurt.