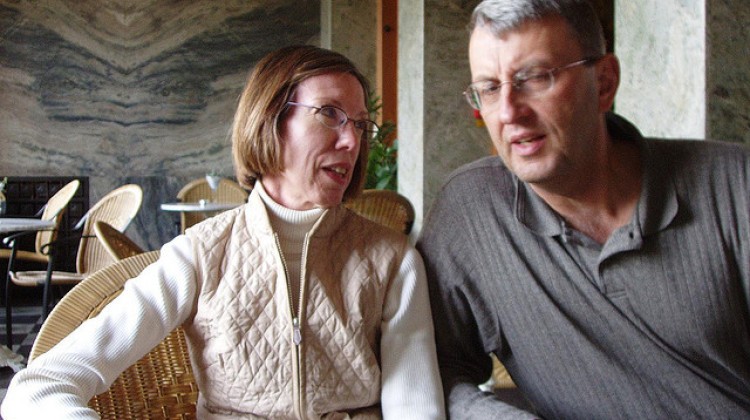 We’ve been reading about the numbers rising of Americans who live in poverty, and we have also learned about the growing number of homeless, especially children. We know that they are victims of increasing income inequality in the United States. Here’s another group of victims to add to the list of Americans who have suffered from greed. Older Americans are the fastest number of those who are committing suicide.

From 1999 until now, the rate of suicide among middle-aged Americans has risen by 40 percent. Suicide by suffocation is highest between the ages of 40 and 64. The reasons for the increase is related to difficulties with jobs, legal problems, and personal finances.

Since the great recession of 2008, suicides related to the economic crash have been steadily rising. In 2010 economic related suicides were recorded at 38 percent of the total number; in 2005 the number was 32.9 percent.

Researchers studied all factors during the time period and discovered a direct link to time periods when working class men and women suffered the most financial distress. Loss of retirement funds, high unemployment rates, and decreases in pay and benefits all revealed a correlation to the increase in the number of suicides.

Although researchers called for an increase in the ability of those who are most affected by economic downturn to seek counseling for depression and despair, the funds do not exist for such treatment.

Fear once again is the primal cause. Fear of becoming homeless, and fear of the unknown linked to economic difficulties are creating conditions of heightened levels of hopelessness among older Americans.