Don’t Mess with the Pits 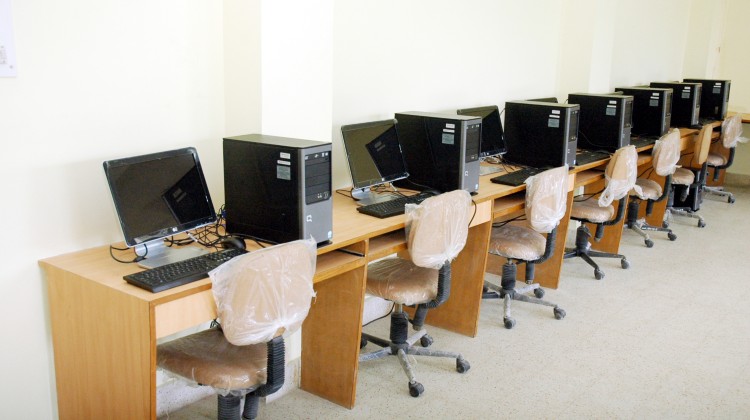 As long as society is dealing with generation gaps and socioeconomic gaps, so too will it deal with the digital gap (or divide). Regardless of what time period it is there will always be trends as well as subsequent generations that clash with those trends. Also, there will always be people in upper socioeconomic classes that can afford the newest and latest technology and those in the lower who cannot. The digital divide is essentially the distance from a socioeconomic perspective between those members of society who have access to digital technology. This can be any form of digital media from cable TV to the internet. The digital divide does not only apply to affordability or knowledge. It also applies to people who just are not interested in technology. While this is okay, as far as personal preference goes, it does create a barrier in the ever-increasing exchange of information.

Even if it is by choice that the digital divide is negatively affecting someone, it will only be so long before it could become a more serious issue. In this regard, some people excuse not having a cell phone, for example, because they don’t “need” one; though when you’re broken down on the side of the road it is sure nice to have. However, it isn’t always by choice that the digital divide negatively affects people. For instance, students who attend school in more affluent areas will be working well ahead of students who attend school in a lower-income area, or even in a middle-class area, because they are in possession of the latest technology, which increases their access to resources and enables greater productivity. Many of these students will be applying to the same colleges, and the divide will no doubt be evident, thus illuminating the consequences of any divide between these students. One source explains further: “Education has an even more pronounced effect: only 38 percent of those who did not graduate from high school have internet access, compared with 67 percent of high school graduates and 93 percent of college graduates.” This doesn’t apply to every student in all situations, but it has a big enough effect that without proper action it is unlikely to improve if not get progressively worse. Outside of private schools, academics by specific grade are fairly uniform in content and standards. It doesn’t seem unreasonable that access to technology and advanced materials should be as well.

Education is one area that is greatly affected by the digital divide and age is another. “A Pew Internet & American Life project concluded that American adults split into three groups – ‘the truly offline (29% of American adults); those with relatively modest connections, intermittent users, and non users who live with Internet users (24%); and the highly wired broadband elite’ (47%).” These results demonstrate that over 50% of all American adults have little or no Internet access. One notable consequence of this is that there is now half a generation that may be much better informed and aware of current events while there is an entire other half of that generation considerably lacking in the area of the growing mass media and access to new computer technologies.

Effects of the digital divide may be seen quite prominently during elections, at schools, and in American society’s ability to effectively communicate with one another, as well as to the largest number of people in the most accessible and efficient ways. Closing the digital divide begins with acknowledging that not everyone has the ability or resources to access the same communication venues (cable TV, internet, newspapers, social media, etc.), and, to some degree, it will never be otherwise. However, currently there are several organizations that are dedicated to the pursuit of closing the digital divide.

It is clear that numerous people and organizations are working to bridge the digital divide as quickly and effectively as possible. The recent uptick in online educational options as well as enrollment itself, from K-12 institutions all the way through a PhD options is one clear indication that the divide is beginning to recede. However, until more evident progress is made society will continue to suffer the effects of the current and future potential digital divides while being confident in the fact that the issue is being addressed, and progress is being made, though no doubt some will continue to wonder if anything will ever be enough.

One Response to "Digital Divide: Bridging the Gap"