July 3, 2014 by Gricelda Vicario No Comments 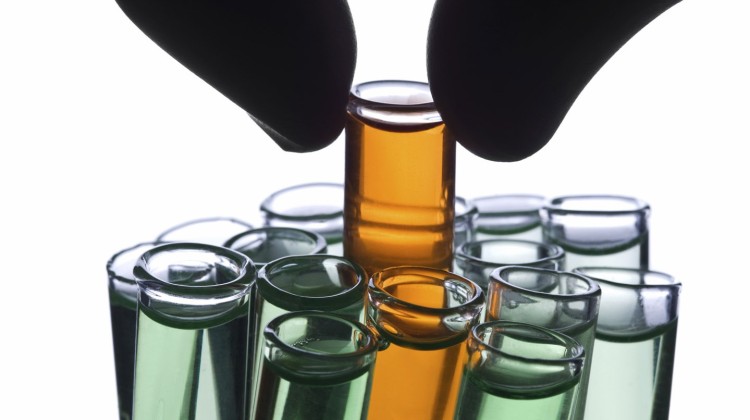 ’m a firm proponent of quality education being crucial to the success of future generations. Growing up in the suburbs of Chicago, I attended public schools all my life. My learning experience was quite exemplary. The curriculum was flexible. The atmosphere was engaging. My peers and I were encouraged to utilize critical thinking skills. The material could be challenging at times, and when we didn’t understand some relevant topic, we were expected to participate by asking questions. Question everything. That philosophy has always played a major role in my life.

It came as something of a cultural shock when I entered into my late teens only to discover not everyone had been as fortunate in their experience with education. The idea of religion playing a key role in public schooling was a concept I found particularly jarring. I was not raised in a religious household. I was aware of people who had faith, and believed they had every right to practice said faith. I did not, however, understand what God had to do with arithmetic, or grammar, or history, or biology. These questions would follow me as I transitioned into college and adulthood.

One of the earliest concepts students are introduced to in a basic biology course is the scientific method. If an idea doesn’t meet the criteria set by the scientific method, then it isn’t science. It’s that simple. In addition, all science must be falsifiable. That is, it must be possible to prove a particular assertion false should a new observation with such supporting evidence arise. Creationism, the model of origins which certain religious circles are advocating to be included in public school curriculums, is not falsifiable. Creationism does not meet the standards set by the scientific method.

Recently, the UK government has passed a ban on teaching Creationism in public schools. Even private religious schools have been affected by the new law, which frankly surprises me. If parents want to send their children to faith-based schools, that’s their business and I don’t really believe the government should interfere. State-funded institutions can and should be held to a more secular mandate. I believe this ban is a step in the right direction, and I can only hope other countries follow the example set by the UK. Science and faith can coexist, but there is a time and a place for each. We need to get pseudoscience out of classrooms and get children interested in learning real science, because they are our future. We have a long way to go towards improving education, but I have faith it can be done.