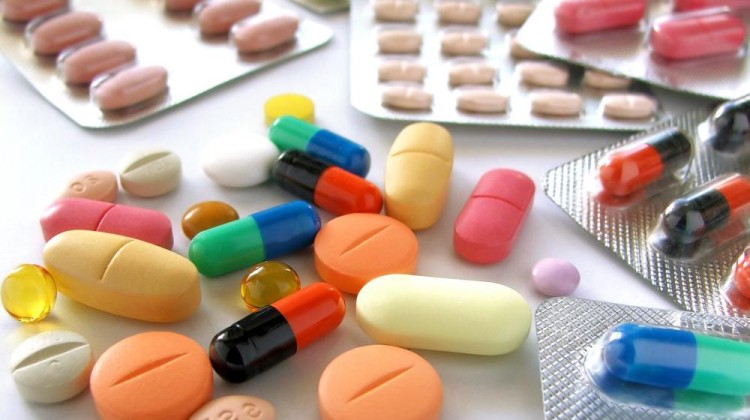 Antibiotics kill or slow the growth of infectious bacteria, but fungi and viruses are also infective agents. Even though viruses and fungi are not affected by antibiotics, the symptoms of infection by bacteria, viruses, and fungi often appear the same. Until the early 2000s, when antibiotic stewardship was embraced as a norm in medical practice, doctors were taught to treat the patient with antibiotics, empirically, when faced with an infection of unknown origin, in order to improve the patient’s chances of recovery. This approach led to a wholesale over-use of antibiotics, to which bacteria responded by evolving resistance to available drugs.

Over the last 30 years, while successive generations of bacteria were developing resistance to available drugs, pharmaceutical companies were focusing their efforts on developing drugs far more profitable than antibiotics. As a result, no new antibiotics have recently come to market, and today’s healthcare providers are literally running out of options for treating bacterial infections.

This lack of options for treating bacterial infections means that in the very near future, a seemingly simple cut or cough could become life-threatening emergency. It also means that everything from routine operating room procedures to cancer treatments would carry a significantly greater risk than they already do. And, a more collective consideration is that the overall lack of antibiotics makes the US extremely vulnerable to bacterial forms of biological terrorism.

Drug development is a complex, time-consuming, and expensive process. Both government and industry experts cite economic disincentives as the main reason why drug companies have failed to develop new antibiotics. Not only are antibiotics costly to develop, but they provide a limited return on investment because they are generally used for short periods of time and doctors are encouraged to limit their use to avoid creating resistance. By choosing to focus their research and development efforts on medicines that treat chronic conditions such as heart disease, diabetes or depression, pharmaceutical companies are able to generate a more reliable return on investment.

To address the need for revitalizing the antibiotic pipeline, the Biomedical Advanced Research and Development Authority (BARDA), a program within the US Department of Health and Human Services, established an initiative to change the way drug research is funded in 2010. BARDA’s Broad Spectrum Antibiotics (BSA) program provides economic incentives that encourage pharmaceutical and biotechnology companies to develop new antibiotic options. BSA allows for innovative “portfolio partnerships,” or flexible agreements, to be established between public and private stakeholders. The portfolio partnerships are flexible in that potential new drugs, called drug candidates, can be added or deleted from the portfolio based on research findings. This approach balances risk for both the government and the private company, and supports the simultaneous development of multiple drugs, which increases the likelihood that one or more drug in the portfolio will succeed in achieving US Food & Drug Administration (FDA) approval.

Since BARDA’s BSA program began in 2010, it has grown from one industry partnership to six, with three new antibiotic products currently in Phase III clinical development (which involves assessing the drug’s value in clinical practice.) While these results indicate the BARDA program is successful, ultimately, only a reduced number of antibiotic resistance infections will indicate the battle is being won.