Dementia Sold Over the Counter? 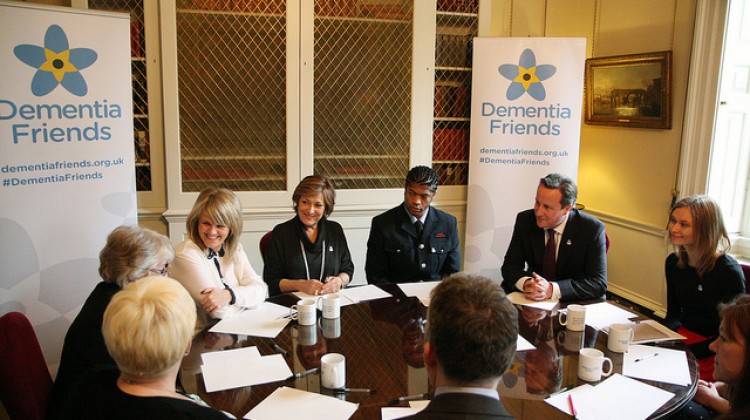 There is an increasing controversy brewing; not a surprising fact, but let’s explore the situation. Some studies are claiming that taking over the counter drugs such as hay fever pills, Nytol, and Benadryl may increase chances for dementia. Concerns about antidepressants were also raised, suggesting that 50 percent of those who take older types of the medication are likely to contract dementia.

A study of 3,434 men and women aged 65 or older who displayed no signs of dementia was conducted over a decade. Their medical records were followed closely. Records showed that 797 of the control subjects developed some stage of dementia, and all of that number had taken some form of over-the-counter drugs previously discussed for extended periods of time, and in doses larger than those considered safe.

Questions remain, including the fact that depression and dementia often go hand-in-hand.

The focus of the study was Anticholinergics. These drugs block acetylcholine, a neurotransmitter. The result is temporary relief from seasonal and acute maladies. Each package of these drugs comes with an information sheet detailing the side effects, excluding the possibility of dementia.

Some scientist warn that because studies such as these last for an extended period of time, and costs are relatively high, researchers frequently tend to exaggerate or isolate results to substantiate and justify their findings.

If an individual does have concerns about using these medicines, they should seek the advice of their pharmacist regarding possible alternatives.