E-Cigarettes a Danger to Your Health 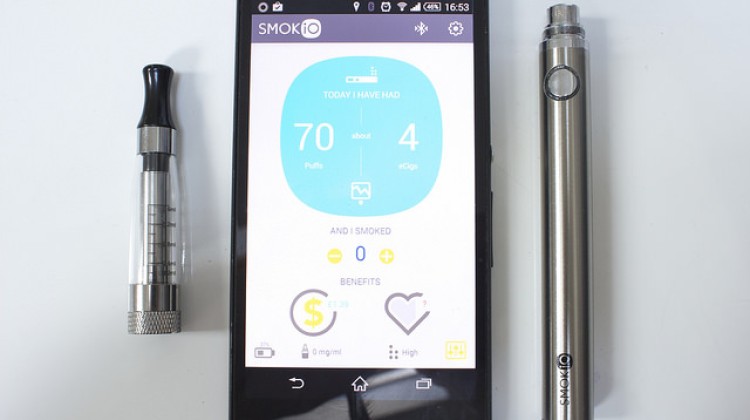 California health officials have declared that ‘e-cigarettes’ are a serious danger to the health of those who choose to use them. Designed to help smokers break the habit of cigarettes, these devices have now been proven to have another set of health related problems which can be dangerous.

What are e-cigarettes? They are device which heats liquid nicotine into a vapor which users are able to inhale. They do not contain the tar and other chemicals which cigarettes contain. However, they become just as addictive.

The concern of health officials first involves 10 chemicals contained in the vapor. The e-cigarette industry claims that there is no proof that those chemicals pose a danger to health. The agency’s primary concern is in regards to the liquid nicotine itself.

There has been an increase in calls related to the use of e-cigarettes to the California Poison Control Center. These calls were related to accidental e-cigarette poisonings. Some included the revelation that the victim’s condition was related to drinking the liquid nicotine. In 2013 there were only seven calls; by 2014 they had increased to 243; and more than sixty percent were from individuals who reported the event involved children of age five or under.

Smoking e-cigarettes is called ‘vaping.’ Industry representatives claim that health officials are exaggerating the dangers of their product and ignoring the fact that their devices have been successful in aiding thousands of cigarette smokers to break the habit.

California health officials disagree. The fear that years of efforts to remove nicotine addiction will only result in a new form of dependence.

Many e-cigarette users prefer the device because they can smoke inside buildings without restriction.

Oklahoma, Tennessee and Arkansas have already issued warnings about the use of e-cigarettes.

This is undoubtedly another battle between corporate greed and what is good for our nation’s people. The facts are there; nicotine is addictive. Although there is no evidence at the present time, how will the use of e-cigarettes not induce users to return to cigarettes for a more potent dosage of the substances which are less intense in e-cigarettes?