I Married a Neanderthal 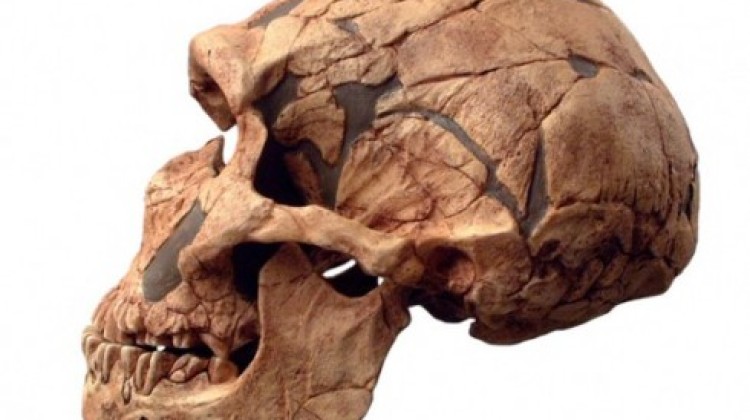 I Married a Neanderthal

Two-hundred to two-hundred and fifty thousand years ago sub-humans walked throughout Europe. They were eventually called Neanderthals and evolved into human life as we know it today through the mating process. Scientists believe they have recovered a skull in northern Israel which is significant to that evolutionary change.

They believe that this is the first physical artifact which proves that Homo sapiens traveled from Africa to Europe and mated with Neanderthals around 55,000 years ago.

The skull was discovered in a cave in Galilee. It was determined to be from a female. The result of sexual relations between humans and Neanderthals affected the rise of population throughout Europe.

The Manot cave in which the skull was discovered is a very large underground structure. It was revealed accidentally when a bulldozer was digging a sewer line and broke through the roof. The cave was likely populated by a large number of females and males. Scientists discovered several ante-rooms which were carefully constructed. In one of these rooms the skull was simply sitting on a shelf; they did not have to dig to find it. Because the entrance had been closed, they believe that no one had been inside the cave for more than 30,000 years.

How the skull cap was placed on a shelf is undeterminable. The two most likely reasons were flood waters which washed it upwards and placed it on the shelf, or that it was intentionally place there by another inhabitant. The skull fragment itself is similar to those found at archaeological sites in Africa. Scientists determined that the brain would have been smaller than modern humans by about 300 millimeters.

Archaeologists are thrilled with the discovery. The theory had always been that humans and Neanderthals mated, but this is the first proof of that physical alliance which is responsible for procreating the inhabitants of the European Continent.