Legacy of Eugenics in the United States 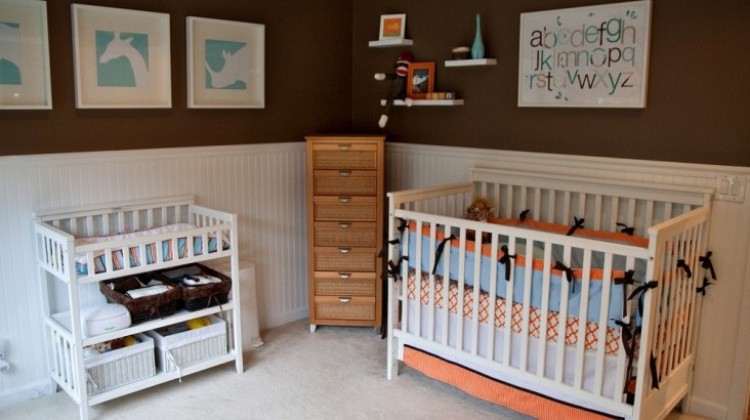 On March 11, 2003, Paul Lombardo, “a lawyer and professor of biomedical ethics at the University of Virginia,” delivered a presentation to the California State Senate Select Committee in Oakland, California. His two-hour presentation, entitled “Eugenics: Lessons From a History Hidden in Plain Sight,” was intended to brief the committee on the legalized practice of a eugenics program in California around the turn of the 20th century. Inspired by the ideas of scientific thinkers of the period such as Sir Francis Galton, the cousin of the evolutionist Charles Darwin, the purpose of program was to “improve the human species through selective breeding.” Individuals deemed “unfit to breed” were permanently prevented from reproducing through the practice of forced sterilization. California law allowed this practice to go on from 1909 until 1964, during which over 20,000 people were involuntarily sterilized in the state of California.

While California was a frontrunner in the eugenics movement, it mournfully was not the only U.S. state to enforce the idea of “selective breeding.” The US Commonwealth of Puerto Rico as well as 31 other states also passed statutes allowing officials to pursue the forced sterilization of “unfit” individuals. Throughout the United States alone over 60,000 documented individuals, either because of mental disorder, criminal history, economic status, “moral delinquency,” or other justifications, were deemed “unfit to propagate” and forced to undergo sterilization. This number is much higher though, when taking into consideration that over 35 percent of Puerto Rico’s population also endured sterilization. Nevertheless, what is most shocking about the US eugenics movement is that a majority of US citizens are unaware of its existence or its role in the Nazi regimes’ “race hygiene” law, which resulted in the sterilization of “some 2 million Germans.”

Within a few hours of Paul Lombardo’s presentation, the then-governor of California, Gray Davis, issued an apology “to the victims and their families…for the suffering…endured” as a result of the national eugenics movement. His apology however, was only one among a few states that had issued formal regrets. Over a hundred years after the onset of the eugenics movements, there has yet to be a widespread examination of the atrocities that occurred. However, given that “modern eugenics” still revolves around the idea of “the enhancement of an individual’s genetic make-up,” it is important to examine the lessons learned by past eugenics programs. Without understanding how these events came into fruition in the past, it is impossible to say they could be prevented in the future.