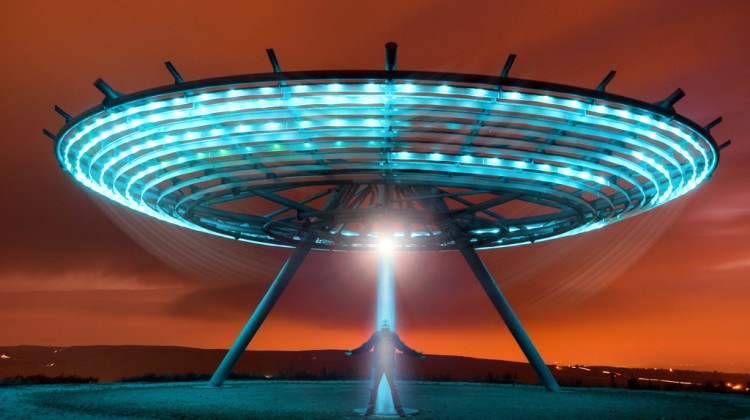 The Mars Rover Curiosity has discovered rock formations which resemble those found on earth and suggest that some form of life existed on the ‘Red Planet.’ Geobiologist Nora Noffke made the determination that photographic images from Curiosity were similar to rock formations found in Australia.

Noffke does not suggest that any form of microbial life form exists today, but that probibility does suggest that some form of life existed 3.7 billion years ago. The only way to confirm her assumptions would be an examination of material returned to Earth.

The Mars Rover team discounted Ms. Noffke’s deductions. They believe the anomalies in the formations of rocks were the result of natural erosion and environmental changes.

Noffke sited months of meticulous examination of the pictures transmitted by the Mars Rover, and made the conclusion that the formations of the sandstone revealed a change over time which would relate to a microbial change in the organism.

The Mars Rover team believes that the changes in the sandstone rock formations were from natural erosion.

The Hubble Telescope has discovered signs of life on five planets. Water is the fundamental proof of life. The planets which were revealed to contain life giving water are also considered uninhabitable by the scientists.

Recently other scientific ventures have disclosed at least five newly discovered planets which mirror the earth and are believed to contain the possibility of life sustaining conditions. Exploration in other galaxies by recently developed high-powered telescopes have changed the attitude of the scientific community and admit that we may not be alone in the universe.