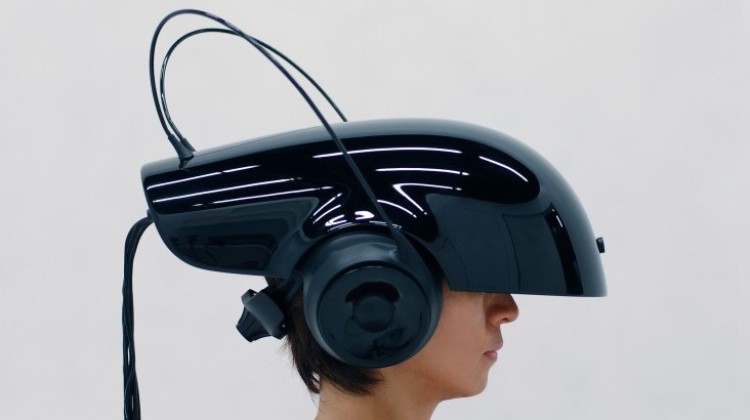 In today’s technology driven world, the latest technological devices have allowed billions of people across the world to go hi-tech making new connections where there were once none. The latest tech news from Microsoft at their launch event for the new windows 10 operating system featured the unveiling of a prototype hologram visor which adds exponentially to making Minecraft a more realistic experience, connections on Skype and multiple other applications which bring things out into three dimensions.

Virtual reality is one of the latest frontiers in computing interaction with several technology firms from Facebook to Google working on their own virtual reality units to wow an ever demanding tech- savvy public. From gadgets that allow you to touch a loved one from far away to watches that share your heartbeat, the future of relationships seems to be going hi-tech.

This new generation of holographic visors allows wears to visit immersive virtual reality platforms using a head mounted display which attaches to the user’s head. But, this new generation of holographic virtual reality platforms are not the only virtual connection devices that will soon be hitting store shelves. The Apple Watch which is expected to launch in spring of this year will include a feature called ‘Digital Touch’ that will allow users to send their heartbeat to a fellow user by using a built-in sensor that can be sent to another user allowing the receiver to feel the other person’s heartbeat against their own wrist.

However, there are more pioneering uses for the new generation of holographic headgear that includes being able to touch a virtual girlfriend’s legs, the setup will allow anyone wearing a headset to interact with a 3D version of anime character, Unity-chan, who may or may not welcome a person’s head on her lap using a pillow shaped like the anime character’s legs. These new technological advances will include machine feedback and pressure sensors that will allow users to experience computer technology in an entirely new way.

While this new era of technological devices promises exciting changes for how businesses conduct business and people live their lives, some experts have warned that a reliance on apps, gadgets and robots will have a negative effect on real life human interaction, which is just now beginning to be understood.

After the recent deaths of a 32-year old and 38-year old men in Taiwan from extended online gaming binges to potential addiction to social media to recent reports of the effects of technology on daily human interaction reducing teens ability to cope with stressful situations. There are real present dangers that an over-reliance on technology will diminish the real needed social intelligence and connection that thriving societies need to function and survive. Reports from the children’s digital media center state that continual use of technology has eroded the ability to read how someone is feeling in real life. There isn’t much doubt that society will continue to see more technologies that will connect people remotely, but real questions remain if a balance can be struck between virtual reality and the real one.