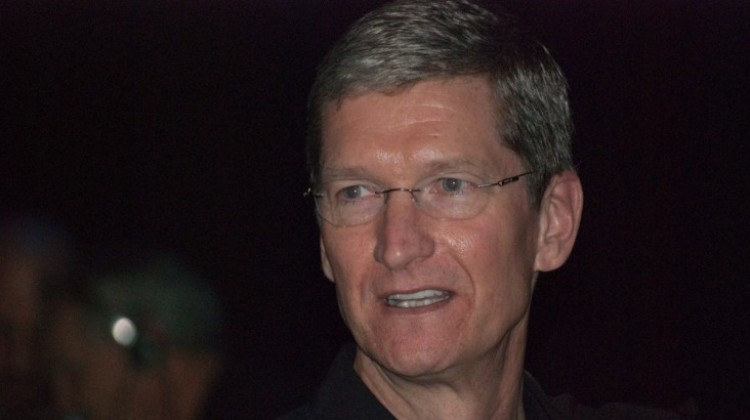 Widely hailed as one of the greatest CEOs in the world, the death of Steve Jobs saw Tim Cook, the company’s operations chief, take the helm at Apple Inc. Analysts predict that the company’s future look even brighter.

Perhaps the greatest question in the mind of many is whether the company can succeed in the absence of Steve Jobs. Most people know Jobs as the man who kept an iron grip on every step of a products development process from the Macintosh, iPod, iPhone and the iPad. However, the last one year after his death shows that people have grown accustomed to the idea of Apple Inc. without its visionary leader. Even before his death, Tim Cook was in charge of the company and yet investors had full confidence in the performance of the company.

Steve Jobs is mostly remembered for his outstanding achievements as the company’s CEO which catapulted Apple to world leadership not once but twice. However, Jobs has had his share of criticism with critics saying that the Macintosh was borrowed technology and the sleek cell phone that is the iPhone was an improved music player. In the technology world however, Steve Jobs made significant contributions in the world of technology and his achievements in the same was monumental. From his contributions, a lot of people embraced digital technology, mobile communication and online media in a way that has never been seen before.

Apple Inc. has been identified as one of the most aggressive marketer of modern times. This is going by the innovative products that the corporation has developed over the years. More importantly, Apple Inc. has adopted a rather unorthodox way of marketing where products developed are custom-made to fit specific target market. There is a general perception that Apple products are expensive compared to other mainstream gadgets. This misconception is derived from the aggressive marketing budget that the company employs such as in advertising fees. In addition, the company has invested heavily in consumer research and consumer trends which explains why most Apple products are consumer oriented. The corporation has succeeded in overtaking huge tech-giants a success that is often attributed to the leadership and management style of Steve Jobs.

It will be interesting to see whether Steve Jobs’ successor will drive the company’s profit owing to the fact that both he and Jobs have a reputation of being hard-drive perfectionists. The situation as it is right now indicates that Apple Inc. is in the right direction. The company has a tendency of diving into fragmented, stagnating industries and just when you think they are out of options, they always come up with a new technological innovation. Whether Apple Inc. will succeed at the hands of Cook is open to questioning but what has been evident from the period Cook has been in leadership is that he shares most of his former boss’ traits. This has earned Cook credibility and confidence and probably is just what the company needs to remain being a technological giant.