December 15, 2015 by Jeanette Smith No Comments 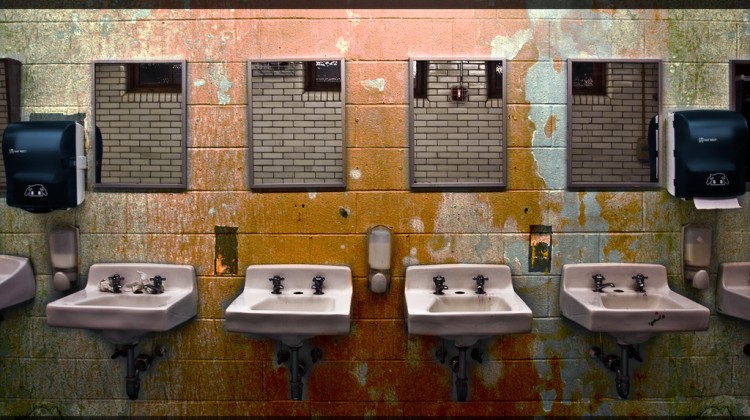 Dec. 15, 2015, a bomb threat was written on the bathroom wall at McNary High School in Keizer, Oregon. Police are investigating the situation and the principal says he is taking the threat seriously. However, it is not preventing him from continuing the school week as normal.

A recorded message went out to parents from the McNary High School principal, alerting them of the threat found Tuesday. According to Deputy Chief Jeff Kuhns from the Keizer Police Department, the threat is being taken seriously and is being investigated. The threat will bring in extra security from the police department on campus.

The recorded message to parents reminded them to tell their children that making a bomb threat is illegal and could result in criminal charges, as well as consequences from the school. The recording did not say if returning to school Wednesday was optional or if there would be another phone call to parents once the bomb threat had been cleared.

On Dec. 11, 2015, a bomb threat was discovered at the Claggett Creek Middle School, also written on the bathroom wall. However, the students were quickly evacuated to the Weddle Elementary School across the street.

A recording to the parents stated that the students were to remain inside and supervised until their regular dismissal time. Buses picked up the students from the elementary school so drop-off times were later than usual.