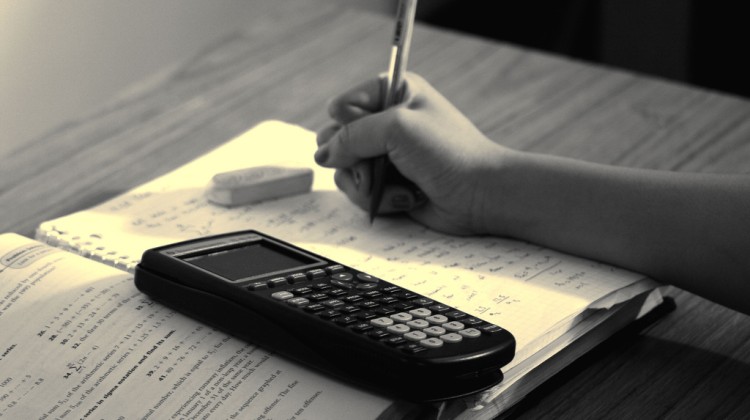 Brent Jones, Nevada Assemblyman of District 35, has stepped out onto the national stage in full support of Donald Trump for President. Preceding Trump’s speech, given this afternoon at the South Point Hotel and Casino in Las Vegas, Nev. Jones also gave a speech that oozed with reverence for the bombastic poll frontrunner, parroting his motto, “We Need to Make America Great Again,” as NBC affiliate KSNV News 3, Jeff Gillan reported on Twitter, 15 minutes before Trump appeared. What does Jones have to do with Trump?

Apparently, they agree on a couple of issues, such as the Common Core dilemma. The Independent Journal pointed out that Trump has stated, while being interviewed by Hugh Hewitt, “I think that education should be local, absolutely. I think that for people in Washington to be setting curriculum and to be setting all sorts of standards for people living in Iowa and other places is ridiculous.”

Brent Jones’ campaign website echoes this sentiment, though in a more detailed vein, stating that Nevada schools are among the median rank for funding (31st in the K-12 education of spending through the pupil), therefore, if the schools are adequately funded, where is the money going? He begs the question, “Why are Nevada’s children consistently ranked among the lowest in the country?” Common Core Standards, or as it is known in the Silver State, the Nevada Academic Content Standards, are being cited as part of an ongoing problem. Jones stated, “If Nevada were simply as creative as Arizona and just increased its number of charter schools, Nevada could save $320 million a year on construction costs alone.”

Nevada’s Academic Content Standards came to be fully implemented in public schools in October of 2010, to be applied towards the English language arts and mathematics. The plan was to prepare students for college and careers after graduation. The effort was spearheaded by Gov. Brian Sandoval, who decreed in a 2010 executive order, that the standards maintained by 45 other states would be fully implemented by the 2015-16, school year. Charter schools, all school districts, and Regional Professional Development programs were all being asked to implement these same standards of preparation for readying students for college and beyond.