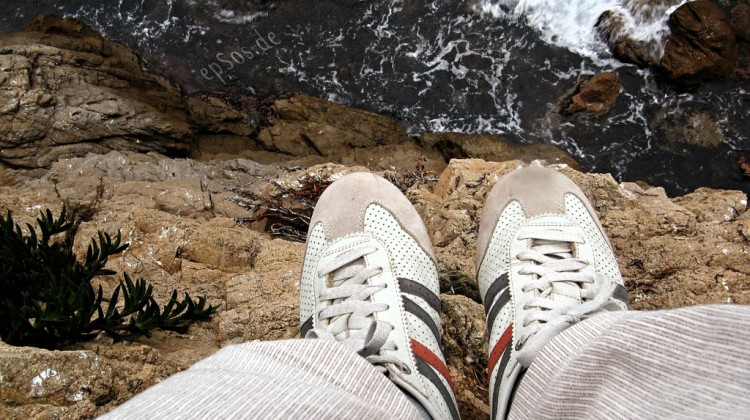 Anadarko, Oklahoma has experienced a wave of suicides in the past few weeks. Four young people have committed suicide in the small town.

Lynn Bellamy has worked in the Anadarko school district for 25 years, as a teacher and then a principal. She said she knew all four young people who took their lives and they were loved. The four who committed suicide were between the ages of 22 and 11 years old.

Bellamy said it seems like it is a spreading epidemic. She believes there are kids who believe ending their lives will actually help improve things. There are so many people who are young and hurting. They feel hopeless and helpless but cannot feel or see that they are loved by their own, as well as other families in the community.

The adults in the small town want young people, who are thinking of taking their own life, to know that it is not a solution. Chief Jason Smith said, “It is a permanent fix to a temporary problem.” The small town has been brought to their knees with grief. The suicides are being referred to as an epidemic in the police department and the town of Anadarko.

The police are investigating possible causes of the suicides but it has not been easy. Leaders in the city are raising awareness about suicide and using state resources to educate the community. The Oklahoma Department of Mental Health will be teaching in the public schools. There are materials available to help people learn how to deal with suicide, as well as materials offering other options for those who are hurting. The training will be free for the students, parents, and teachers, stated the city manager, Kenneth Corn.

The city of Anadarko is also posting flyers with messages of encouragement, hope, and support. They want people to understand that suicide is not an option, but an end.