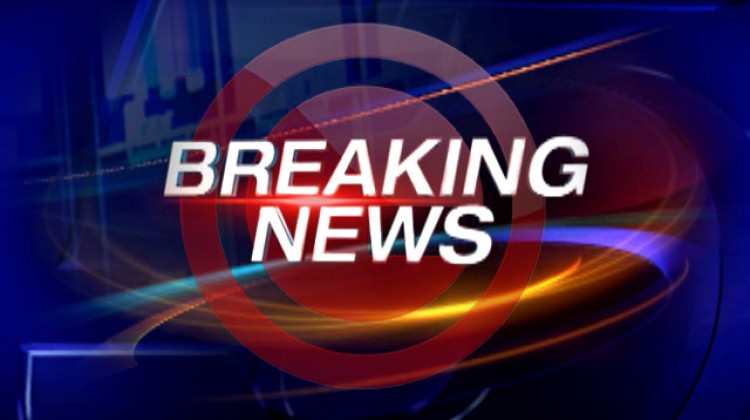 According to ABC News, Ukrainian Prime Minister Arseniy Yatsenyuk has survived a Feb. 16, 2016, vote, which would have ousted both he and his Cabinet. President Petro Poroshenko had previously requested the resignation of the prime minister.

Prior to the vote in the Verkhovna Rada, Poroshenko called for a “total reformatting” of the Cabinet. Reuters reported that the government had not achieved its goals and, since the 2014 revolution, made many mistakes during its term of office.

According to NDTV on Feb. 15, presidential spokesman Svyatoslav Tsegolko tweeted, “In order to restore trust in the government, the president asked the prosecutor general and the prime minister to quit.”

When addressing the Verkhovna Rada prior to their vote, Yatsenyuk stated his government had done all it could. He continued, “we will accept any decision,” acknowledging the ruling to oust his Cabinet was entirely up to the Verkhovna Rada.

President Poroshenko stated he would attempt to prevent rushed re-elections should the prime minister be voted out. He also said that any prolonged political crisis would favor Russia.

Update: The motion to remove Yatsenyuk and his cabinet required 226 votes from the Verkhovna Rada, which is also referred to as the Supreme Council or Parliament. The number received was 194.