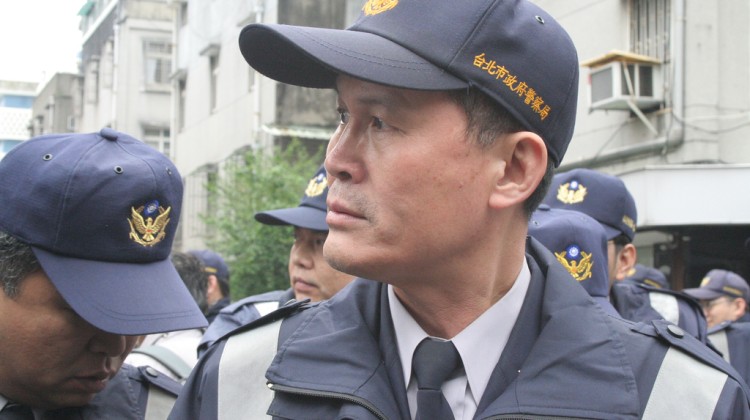 The 6.3M earthquake reported, in Taiwan, by European-Mediterranean Seismological Centre (EMSC) earlier today, Feb. 5, 2016, has been also reported as 6.4M by the U.S. Geological Survey. According to CBS News, there was significant damage in Tainan, Taiwan. At least two buildings have collapsed and some gas lines and water pipes have ruptured.

CBS News reports, that a Taiwanese television station aired footage of one partially toppled building in Tainan. The rescue teams were working in the early morning hours using floodlights while they combed through the wreckage of concrete and metal. They encountered people, who appeared to be residents that were dazed but uninjured.

There was also footage showing firefighters assisting other people from the building, and also being lowered into the damaged building seeking survivors. The Taiwanese newscasters also reported there were rescue teams canvassing the rest of the city for further damage and people in need of assistance.

The earthquake was also felt in Taipei, Taiwan’s capital city on the other end of the island, approximately 317.3 km away. There are no reports of damage or injuries there.

This is an ongoing news story and Inside the Planet will continue to provide updates as they become available.

UPDATE: Feb. 6, 2016, 01:38 UTC. According to The New York Times, at least, 154 people have been hospitalized in Tainan and three people, including a 10-day-old infant, have died as a result of the earthquake. The firefighters were able to extract 221 people from the wreckage of the Wei Guan building. It is believed there were 92 households with 256 residents living there.