September 9, 2017 by Jeanette Smith No Comments 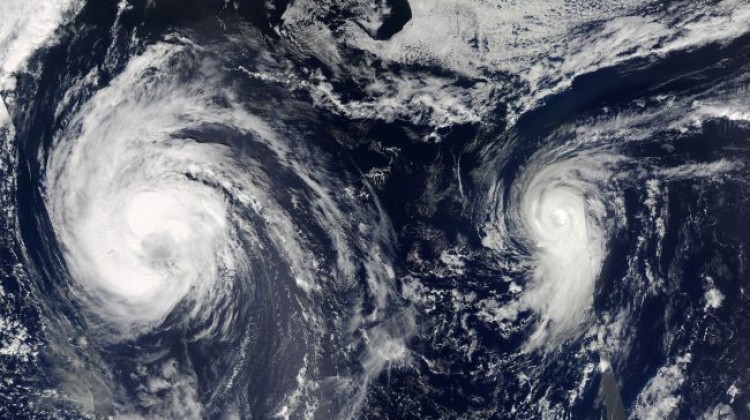 Hurricane Irma is moving closer to Florida’s coasts, representing the biggest threat to Floridians in decades and creating uncertainty over the population. At 8:00 p.m. ET, on Sept. 8, 2017, The National Hurricane Center reported that Irma’s southern eyewall, the region of the most destructive winds, was passing over the north coast of Cuba.

By 11:00 p.m., reports indicated that the storm regained Category 5 intensity, packing 160 mph winds. The potentially devastating effects of Irma are described by experts as “severely unique.” People have never seen a storm like this in many years.

When Irma makes landfall it will likely be a dangerously major storm with devastatingly high winds. The National Hurricane Center added that the storm will impact much of the state regardless of its direct path.

Bryan Norcross, the meteorologist who became a hero in South Florida for guiding the region through Hurricane Andrew called the threat “extreme.” He explained that there are not many people alive have experienced a storm of this magnitude. Irma brings to mind the hurricanes that unleashed fury on the state during the first 70 years of the last century.

Eric Blake, a forecaster at the National Hurricane Center tweeted:

No hype, just the hard facts. Take every life saving precaution you can.

It is predicted that Irma’s wrath will take a big blow to the region’s economy; many businesses will fail. The impact on the population leaves them in limbo over whether they should travel or move away from home permanently.