World is Getting Older 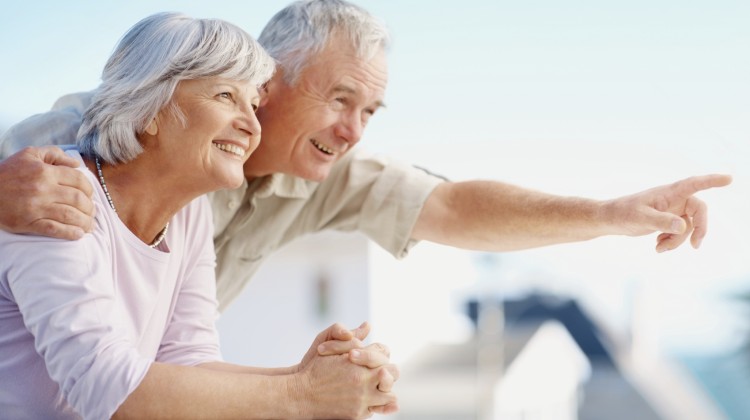 The baby boom has slowed and there are many factors; the number of deaths during childbirth have decreased; there are far fewer jobs which were considered dangerous a century ago; medical science has lowered the death rate from serious disease. The World is getting older.

Twelve percent of the world’s population is composed of the elderly; the actual number is 850 billion. The worldwide definition of ‘elderly’ is age 65 or above. It is estimated that by 2050 the percentage will rise to twenty percent.

This somewhat surprising fact will require several policy changes in many countries. For example; pensions for those over age 65 insufficient in many nations.

Twenty years ago the need to have ‘tax-based’ social pensions for the most needy was a recognized and predictable fact. In 2009 China instituted such a program which affected 133 million people. Nepal and Thailand have followed suit. Many nations, including some of the underdeveloped countries recognize the middle class’s inability to save for retirement because of low wages.

The most recent countries to offer socially based pensions are Mexico and Peru. The change has allowed the percentage of those eligible to rise to 90 percent, compared to 25 percent in 1943.

Vast changes occurred in the percentage of specific age groups between 1970 and 2011. In 1970 children comprised approximately one-third of the nation’s population; only one-tenth were 65 or older. In 2011 the number of children dropped to one-fourth, while the 65 and older group was at 13 percent. By 2050 the elder group will comprise one-fifth of the total population.

The image of the elderly has greatly changed. Many in their 60’s, 70’s and even 80’s have active lives and frequently second careers. They exercise regularly, and have satisfying social lives. The cost to nations will be experienced in the area of health care; seniors tend to require more frequent medical assistance. In the United States social security will see an increase in its outlay relating to the increased number of people receiving benefits from the program.

The most surprising but understandable statistic regarding the elderly is the number of those over 65 who remain in the workplace. The number of men 65 and older rose 75 percent in the last two decades; women nearly doubled that percentage at 147. In addition, those over 75 who continue to work is .08 percent, but this group has risen 172 percent.

Prior to 1995, older workers were seeking part-time employment. Working seniors who have full time positions encompass nearly 60 percent of the group today.

As the world is getting older, this trend will continue, while the youngest age group will decline. It is expected that the group 16 to 24 will have reduced numbers in the workforce; the 25 to 54 group will only show a slight percentage increase; Those between 55 and 64 are estimated to rise by nearly 40 percent; and the 65 and older group will grow by as much as 80 percent.

The world is indeed getting older and they are becoming increasingly important in the workplace. They are now taking positions which were dominated by the 16-24 age group.

The elderly are also becoming a larger block of the voting public; and they tend to vote more frequently than those under 30 years of age. “Gray Power” is on the rise