Alcohol Deaths on the Rise 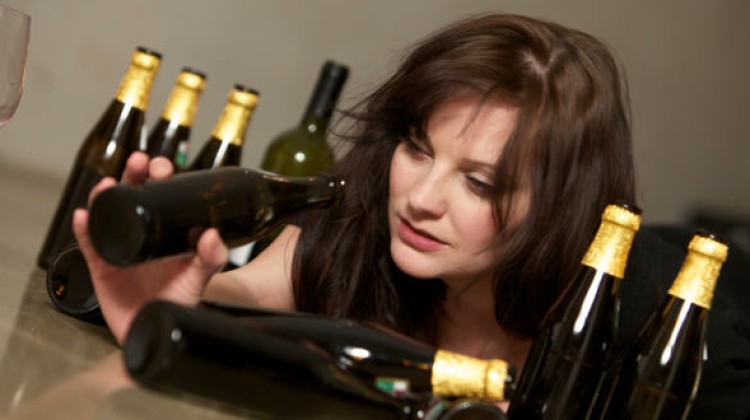 There is undoubtedly too much negative reporting in the United States. Murders, suicides, accidental death, and disease are all too common informing us about disastrous end of human life. Some are preventable, and others are rarely discussed. Alcohol deaths from abuse are on the rise, but who knew? And they are preventable.

An average of six people per day die from alcohol poisoning in the United States; that’s over 2,200 each year. Binge drinking kills a larger percentage than those labeled alcoholics. Two out of three of these deaths are non-Hispanic white men between the ages of 35 and 64. However it should be noted that the most deaths per million occur within Native Americans. Forty-nine out of each million died from alcohol poisoning.

Alcohol poisoning occurs when an individual drinks an excessive amount of alcohol in a short period of time. Physical symptoms include breathing problems, increased heart rate, a rise in body temperature, and obvious gag reflex which can all lead to coma and death.

Although most people visualize binge drinking is a situation occurring in younger Americans, especially college students, death rates are significantly higher in older individuals. The CDC conducted the study and believes that the explanation for such a high number of middle aged white men is related to a lifetime of poor habits. Many of these men may have been heavy drinkers all their lives and death is the result of an accumulation over time.

These sad statistics prove more interesting when compared to deaths from Cannabis ingestion. Statistics from 2012 did not report a single death related to the use of marijuana. Claims by advocates for the legalization of the substance have long suggested that smoking marijuana was less dangerous than the consumption of alcohol.

Alcohol use rose after the recession began in 2008, and is not expected to decline in the near future. Traffic fatalities, murders in the home, and domestic violence leading to death are several examples of loss of life frequently related to alcohol use.