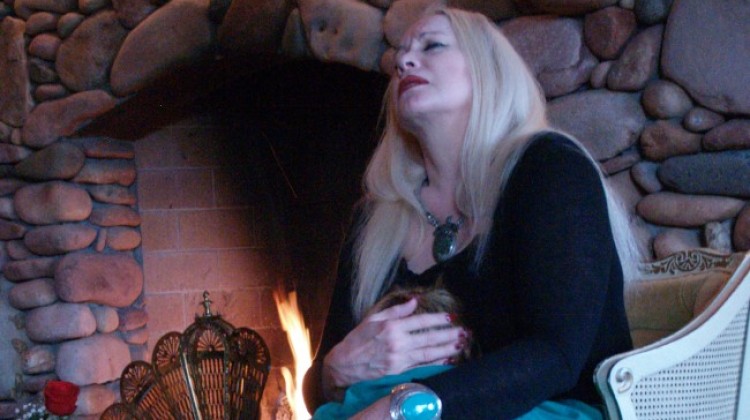 According to recent research the emotions can have a profound effect on the body. The most incredible thing about this discovery is the ability to stop physical pain, seemingly by magic, by releasing blocked emotions stored in the body. Dr. Bradley Nelson has devised a system for identifying blocked emotions and then removing them. He is calling this fascinating and miraculous technique- The Emotion Code.

Quantum science has been telling us that we are not as solid as we appear to be, but that we are, instead, swirling masses of energy. This truth seems to be more profound when it comes to body healing than one might imagine. Consider the body as layers of energetic fields, wrapping around and enveloping the entire system. As events transpire in the physical 3-D reality of which we are a part, emotional reactions to these happenings can become lodged in the energetic fields if not properly integrated. Over time, unprocessed or repressed emotions can produce extreme distortions in ones energetic systems, thereby resulting in physical pain.

Nelson incorporates a way to ask the body, through a technique known as kinesiology, if there are blocked emotions, where they are, and if they can be removed. He has found, through practice, research and personal experience, that the body contains innate intelligence and is able to pinpoint certain events and specific emotions a person has stored which are contributing to discomfort and pain. Time and again, The Emotion Code formula has removed pain and ailments within a person, often immediately, without the sensation ever returning.

Miraculously, physical pain is just one thing emotions can affect. Apparently, one’s blocked, unaddressed feelings can cause mental disharmony, stagnation in life and halt a person from reaching their potential. By using Nelson’s Emotion Code people are finding themselves liberated from suffering on nearly every level. Pain is being stopped and lives enriched by releasing emotions stored up in the energy systems in and around the body.

Emotions can be stored in the fields of the body from our youth or even from before birth. Negative beliefs can be passed on generationally through genetic codes and cellular patterns. The Emotion Code has been found effective in removing ancestral misalignments as well as more current blocks. How would it be to find the pain you have been experiencing most of your life came from your father, or your father’s father? And then, just as suddenly as you were able to learn of the block impeding your life, it could be removed forever? Fascinating!

Dr. Nelson is traveling around speaking on this particular technique and the amazing results he is having as well as training people in the art of treatment using his protocol. He has developed this specific formula recently as an enhancement to his full body system called The Body Code.

How would it be to relieve and even stop physical pain completely by releasing old stored up emotional hurts? For many, this is exactly what is occurring by using The Emotion Code. The body’s innate intelligence has been tapped and practitioners are learning to listen and assist individuals in ridding themselves from pain and suffering they thought could never be let go of. There is so much more to know about these miraculous bodies. To find out more, see the sources below.

Image and Article by Stasia Bliss