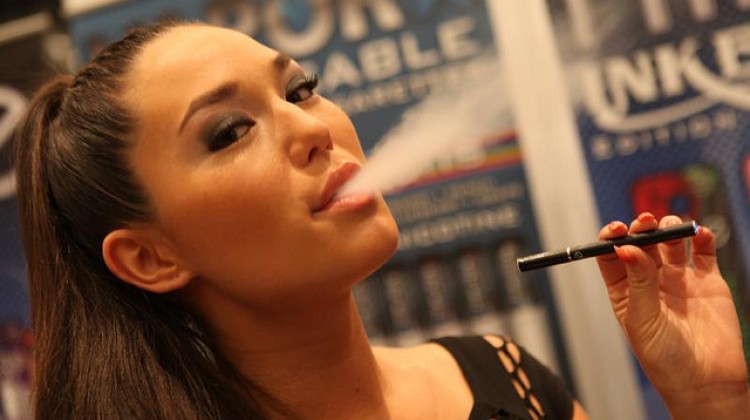 They have been hyped as a device to aid cigarette smokers to ‘kick the habit.’ The manufacturers guarantee that they are safe and pose no health danger to smokers or second-hand smokers. But, wait just a minute; scientists aren’t so sure that ‘E’ cigarettes do not cause a health risk. Will the first step be labeling them similarly to tobacco products?

Recent experiments concerning the vapor from ‘E’ cigarettes on mice have resulted in damage to their lungs, and made them more susceptible to infection. There was also evidence of ‘free radicals’ in the vapor. Nicotine levels are above recommended concentrations considered safe for human consumption.

There remains much controversy about the use of ‘E’ cigarettes vs. tobacco products. Scientists and clinicians disagree about regulating electronic cigarettes. Some fear that over-regulation will result in thousands of avoidable deaths as individuals return to tobacco products.

The debate will be vigorous and continue for a lengthy period of time. It has become a debate about the lesser of two evils. Eliminating the use of tobacco products has been a decades’ old fight for health professionals. Thousands of untimely deaths occur from smoking and chewing tobacco each year. But will the use of ‘E’ cigarettes eliminate that habit, or will it simply encourage many to return to tobacco use. And because nicotine remains the primary content of vaporous devices, will they themselves become addictive.

The obvious choice is to use neither one of the products. Nicotine creates a high level addiction some compare to the use of heroin.

One other question remains; is there a danger of second hand smoke from ‘E’ cigarettes?  The studies will continue.