September 3, 2017 by Jeanette Smith No Comments 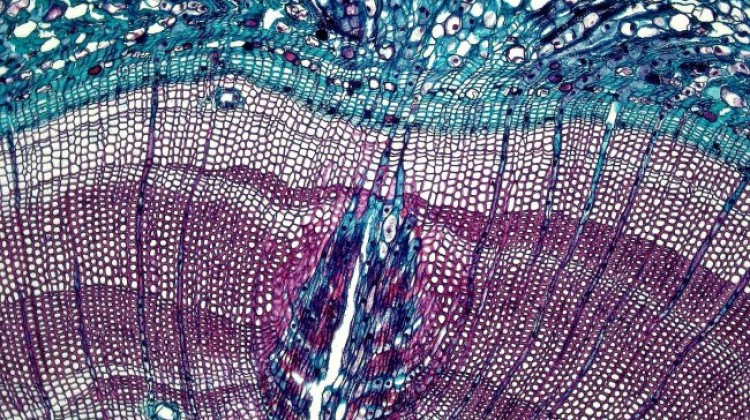 Stem cell therapy is reaching another stage in the healthcare world by offering hope through revolutionary solutions to complex diseases. However, with progress come controversy.

Part of the debate lies in the disbelief stem cell therapy is as revolutionary as researchers claim.  The forerunners of this therapy want to replace the current treatment of Alzheimer’s, and cancer. There are even biotech scientists who claim experiments have shown promise bringing the brain dead back to life, although, nothing concrete has been published.

Supporting scientists of the therapy have solid evidence that every disease originates in specific cells. It is key to work with cells to find a potential cure for any illness. The first cell of a human is the stem cell; a pluripotent cell is a component of life and capable of replicating any other cell in the body. In fact, every cell in the human body comes from this cell. Pluripotent cells are found in embryos or created from other cells making the process expensive.

With a cell capable of transforming into others, lab developers hope to find simple solutions to complex problems. Alzheimer’s disease is the deterioration of the brain cells (neurons), causing them to die. Scientists can reverse this by administrating stem cells into the brain to create new neurons, according to stem cell therapy supporters.

The Food and Drug Administration (FDA) is becoming the fiercest enemy of stem cell therapy. Recently, the agency sanctioned clinics that use unapproved therapies. They seized vials of the smallpox vaccine from some clinics. The FDA attacked them for not having enough proof of their practices. Somehow, the FDA is right to think this way because of the public silence of the therapy’s developers. People need more information about the treatment and general development.

The medical gesture of health and procedures, as well as diagnosis, is based on scientific and proven knowledge. Contrary to the aforementioned therapy, there is a long list of publishing in medicine. It is certain that there are professionals working on stem cells, but the mistrust is justified.

Whether the therapy is legit, trustworthy, or efficient, it has a bright future. The need for large amounts of money to fund the project is undeniable. Big relevant companies, such as CSL Behring are investing money to accelerate the growth of the therapy.

A new groundbreaking technique is being tested that could bring brain dead patients back to life. People who cannot live without a machine. Specialists say it is impossible to reverse that kind of damage, but stem cells therapy offers a new alternative.

People notice how much power the stem cell industry has right now. Even if individuals do not have the legal backing, they enjoy the advocacy of powerful individuals. It is sane to remember that the major scientific progress made in history was due to experimentation. Is better if it sounds impossible to accomplish because it can prove the human greatness to fight against something as natural as death.