Influenza Epidemic on the Rise 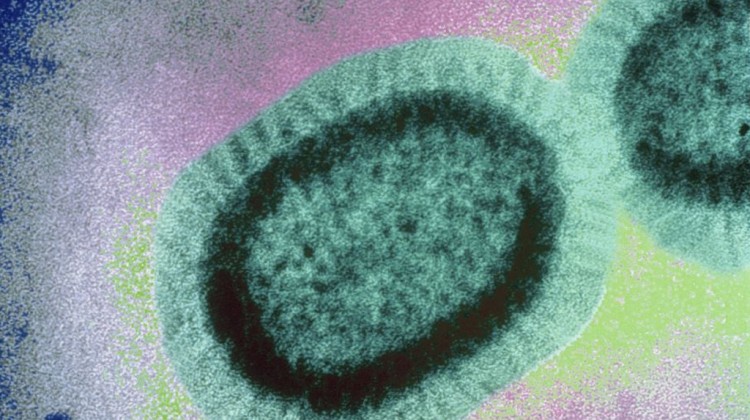 An influenza epidemic is on the rise in the U.S. To date, thousands have been hospitalized across the country. In addition, 15 children from nine states, North Carolina, Texas, Colorado, Arizona, Minnesota, Virginia, Nevada, Florida and Ohio, have died as a result of complications associated with the virus, according to the Centers for Disease Control and Prevention (CDC).

Typically, flu season reaches its peak in January and February; however, this year, the influenza epidemic arrived early. In fact, 36 of the 50 states have reported cases of the flu. Alaska, Hawaii and California reported the fewest number of cases with only sporadic activity throughout those states, while parts of the Midwest and Southeast New Jersey have seen some of the worst influenza cases. Across the nation, 11 to 36 percent of all people who have exhibited symptoms have tested positive for the virus.

The CDC issued early warnings that a bad flu season was on the way, and it has now officially arrived. Most infections are caused by the influenza strain known as H3N2; however, as many as two-thirds of infections reported this year are from a strain that is not covered by the current vaccine. Currently, there are four different strains of influenza circulating across the country.

Influenza is a highly contagious respiratory illness. Depending on one’s age and overall health, cases of the flu can be mild to severe. Every year, thousands of people are hospitalized and approximately 27,000 people die due to complications of the flu virus. Symptoms vary by patient but often include a sore throat, cough, runny or stuffy nose, a cough, chills, headache, body aches and fatigue. Other symptoms may include diarrhea, vomiting and respiratory problems. Smokers are more likely to have respiratory infections than nonsmokers are because smoking can suppress the body’s immune system functions.

According to the CDC, influenza can be spread from one person to another from as much as six feet away. Droplets made while talking, sneezing or coughing can travel from one person to another and land in the mouth and nose or be inhaled into the lungs. The flu virus can also be spread by touching an object that has been touched by a sick person and then touching their nose or mouth.

Once infected with the virus, adults are capable of spreading the illness as early as one day prior to exhibiting any symptoms and for as much as seven days after they have gotten sick. Children can continue to spread the illness to others for more than seven days.

Experts say the best way to fight against the rising influenza epidemic is to take the three-pronged approach, which consists of, one, set an appointment and get vaccinated. Two, take preventative measures against spreading the virus such as, trying to stay away from people who are sick, washing hands frequently with soap and water or an alcohol-based hand sanitizer, and covering ones nose and mouth before coughing or sneezing. Three, if diagnosed with the influenza, take antiviral medications as prescribed by a physician.